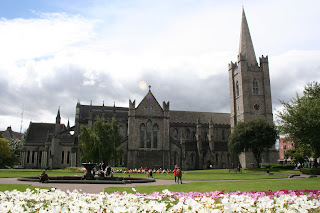 So, we are at a point in life where sometimes, we can do things. I mean, we can't go all crazy all the time, but on occasion, we can get an idea in our head, and then actually go do it.

That happened this year. 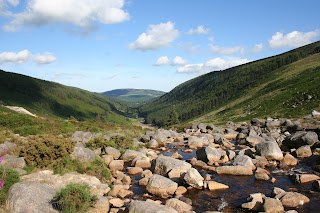 We happen to really like U2. And by "we," I mean, I sing U2 constantly when I'm not singing show tunes, and Eric finds their music passable. So, when U2 announced the 30th anniversary tour of the Joshua Tree album, we decided to go to one of the shows. They came to Denver during the I+e tour, but Denver wasn't on the list this time. So, if we were going to see a show, we would need to go somewhere.

Ok, we said, where to? We looked at the list and debated Dallas, LA, Chicago, and then Eric said:

"We could go see them in Dublin."

And we laughed. Ha ha! Go to Dublin to see U2. That would be awesome, ha ha. 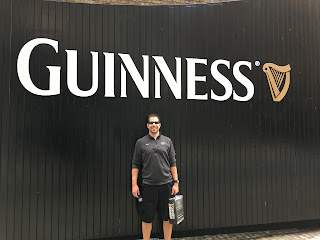 And then we said, "We could see U2 in Dublin." And we didn't laugh.

And that's how Eric ended up setting his alarm for 2 in the morning to be online when tickets went on sale, got a presale code from some randomly generous U2 fan in Japan who couldn't use his, and bought tickets to go see U2 in Dublin within minutes of the tickets going on sale. And just like that, we were going to Ireland. Within another day, we used points to buy airline tickets, and immediately book a hotel room for that weekend in Dublin.

We were going to Ireland. 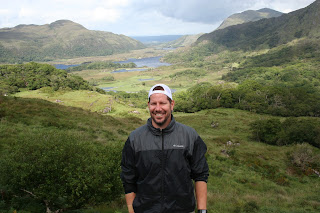 It ended up being a rather busy season, with work and work travel and projects and whatnot, so it was all of two weeks before we left the country (and right after I got back from a 16 day slog from Amsterdam to a layover in Paris to Lome, in Togo) that we got around to making arrangements for the rest of the week we decided to be in Ireland. We decided to spend the weekend in Dublin, taking in the classic tours (read: we went to the Guinness factory and I am pretty sure that Eric wanted to move in) and the city, then we would tour the country clockwise to the South, then to the West by car. Our tour included: 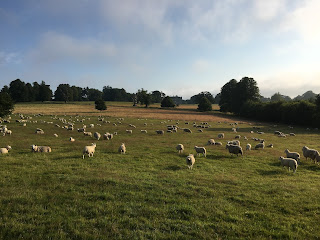 The trip was amazing - possibly the best trip for Eric that we've ever taken. I'm not sure I know how to judge, but it was awesome. Our general thoughts were these: 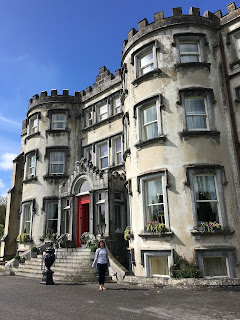 Oh, and that concert?

Holy cow. What an experience!

If we are most honest, a concert in a soccer stadium isn't great for sound. The sound quality was less than incredible. The band? They were clearly tired and at the end of that leg of the tour. At one point, I wondered if they were mad at each other. The Edge though, was a standout. We've seen U2 play two other times, and the Edge was never as on fire as he was that night - call it hometown advantage. The fans? Best concert fans ever. Fun, joining in everything, everyone having a great time. The overall experience? Second to none. When during "The Streets Have No Name," the Irish Air Force does a flyover and shoots tri-color smoke over the stadium as hometown boys play the stage, and they end with one of the most famous songs of all time, how does anything else compare? 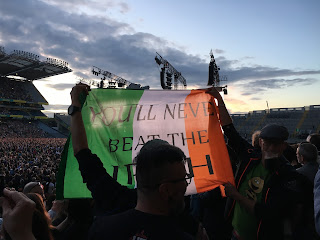 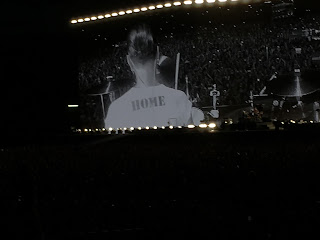