The Contagion of Suicide and How to Help

Last night, I wrote about the death of Robin Williams, likely from suicide. Social media is flooded with tributes to Robin Williams, prayers for his family, remembrances of a remarkable career and talent, and not a few unkind remarks about the cause of his death from hurting people who don't understand the pervasive nature of depression and haven't heard the siren song whose lyrics so convincingly say "The only way out of this is to end it. You will never feel better and you are a burden on everyone you care about." However, one thing hasn't bubbled to the surface that I think is important to note.

Suicide can be contagious.

Ok, now let's step back for a second. What I absolutely DO NOT mean is that depression is a contagious illness and that being around a person exposes you. That's ridiculous.

What I do mean is that a person, especially a young person, struggling with depression, sees the suicide, and something happens. A thought crystalizes. Suicide, once not an option or a thought or a viable outlet, suddenly has possibilities.

I have seen this happen in schools, in families, in communities. I've talked to people who have attempted suicide (which fails sometimes, not for lack of intent, but by human error, or quick intervention by others, or maybe sometimes divine intervention, who knows.)

If you have a friend or family member who is struggling with depression, it might be a good time to check on them. To have a conversation, and to encourage them to keep fighting and seek help if needed. Most people aren't therapists, and your role is not likely that of mental health professional in your friend of family member's journey. However, that doesn't mean that there aren't things you can't do. You can. You can be an important member in that person's community, fulfilling your own role.

I sometimes train lay people on mental health issues. In the last ten years, I can't count how many times I've given a talk on suicide. Over the years, I've compiled a list of things you CAN do to support someone going through depression or who has suicidal ideation: 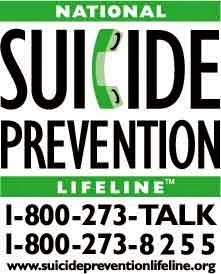 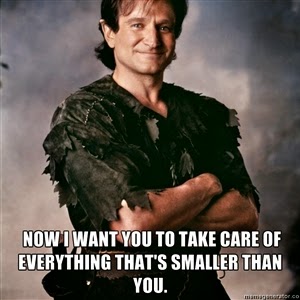