So despite the Deer debacle, we took Hail No and the new camper on a road trip to Mesa Verde over the long holiday weekend. We took off Thursday afternoon, and I set myself up (to Eric's dismay) in the backseat, and worked for several hours while Eric drove. We headed for Mesa Verde, which is in the Southwest corner of Colorado, about 7 hours away. Well, I got a bunch of stuff done, and 7 hours didn't feel like 7 hours - to me.

We camped three nights at Mesa Verde, in, what turns out, was the same campground my parents camped with my grandparents some year back. My parents slept in a tent, and my mom's parents slept in my parents' VW bus. Yep, it was red and white, and looked exactly as you think it did. Fantastic!

Mesa Verde is not the most famous national park, but it's super cool. Mesa Verde protects over 4,800 archelogical sites, including over 50 cliff dwellings - only a few of which are open to the public. We visited the sites we were able to, and got to see remarkably preserved (due to the 10% average humidity) remnants of the past.


We also went to Four Corners, and managed to be in four states at one time. Yea! 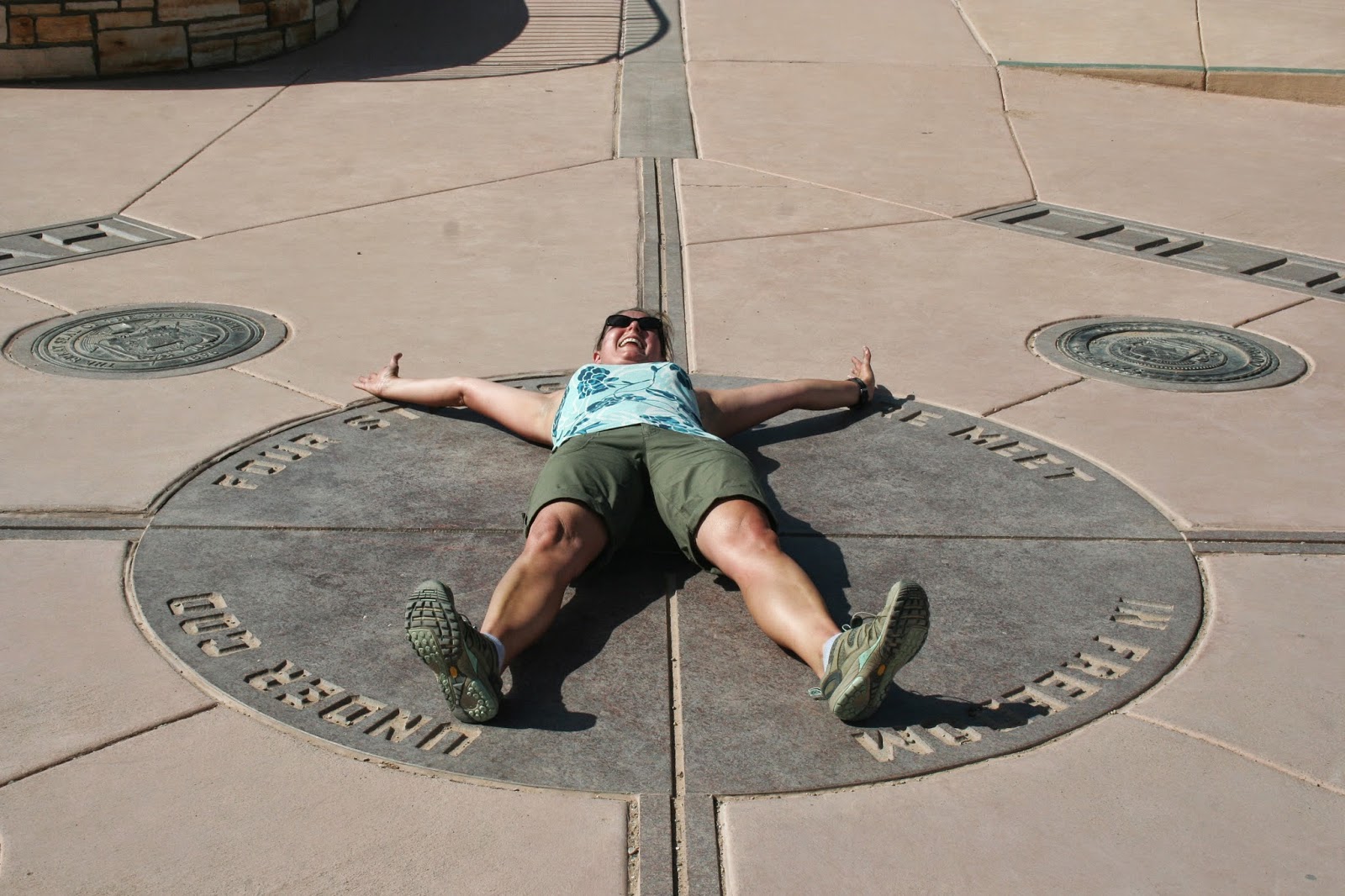 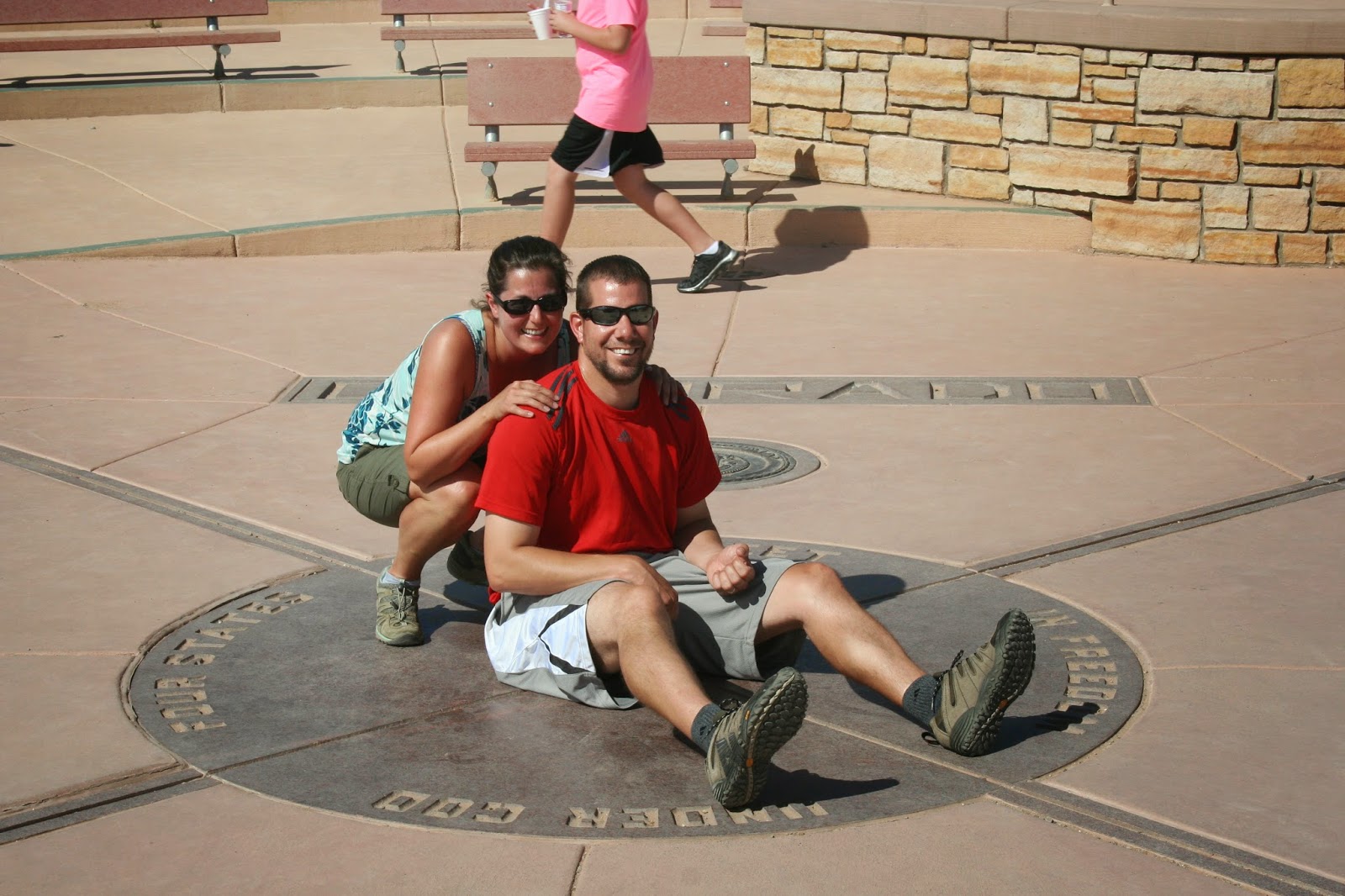