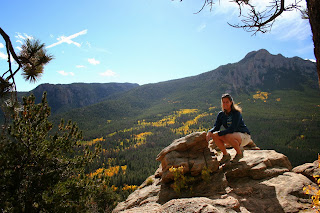 If I were to write a Wikipedia entry about myself, I would love it to begin:

"Megan is an American humorist who began her career as a social worker..."

The rest? Well, I'm still making that up as I go. Welcome to my blog.


I began this blog in August, 2013, a little over a year from the time I packed up my husband, Eric, our stuff, and our perfectly adequate life in the mid-west and moved to Colorado for a new job and grand adventures. Since I have stunk at writing a diary, and have more fits and starts at that sort of thing than I can count, this blog didn't go public right away, and I still have several blank areas where I just didn't write. At this point, that's to be expected.

There's no real theme of the blog, but what shows up frequently is: 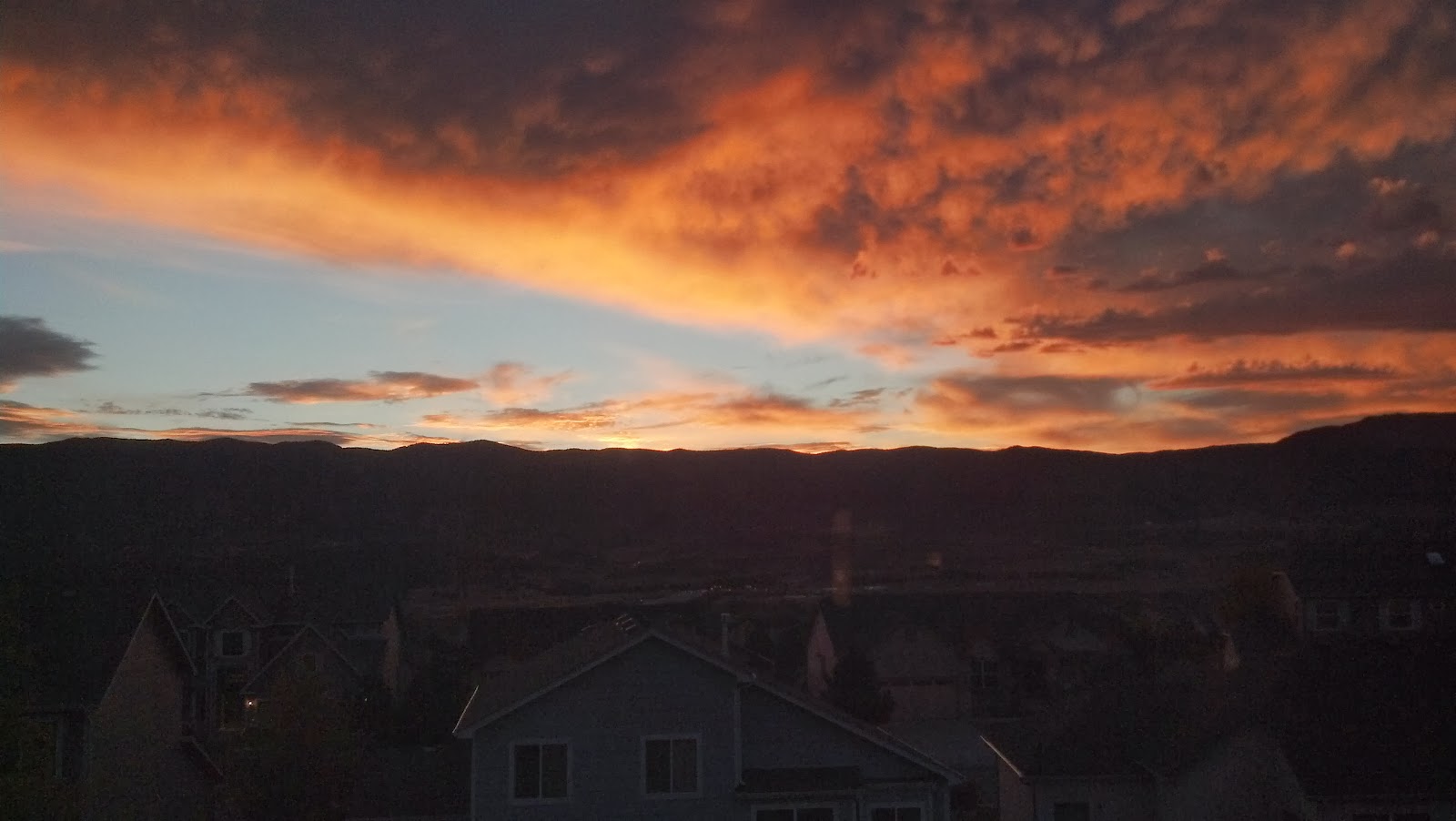 Why Colorado? Well, we are loving it here. We both grew up in Michigan, which was great, but by the time I got to college, I was ready to try something other than the Midwest. I did a semester in France and a summer in Romania. While I was exploring Europe, Eric was working on establishing his career.

In case you aren't particularly in tune with the geography of the United States, Indiana is about as smack dab in the middle of the Midwest as you can get. I was NOT thrilled about the prospect of living in Indiana, but, well, I was in love with Eric. So, I moved down to Fort Wayne. We agreed: we'd live there one year, and then we would move to wherever I was going to go to grad school, full time.

Eleven years later, I drove out of the driveway of our second house, crossed the plains, and arrived in the Rocky Mountain state.

Six months after that, we bought a house in suburban Colorado Springs (at 7200 feet above sea level, hence the URL of the blog).

Two and half years after that, we sold it, and began an adventure of caretaking homes. That adventure resulted in moving 7 times in 15 months.

Currently, we live on the side of a mountain, and are starting new adventures in home renovation, while continuing to travel, work, and maintain a sense of humor.